Dutch news “Grapperhaus suddenly equates the use of drugs with possession” 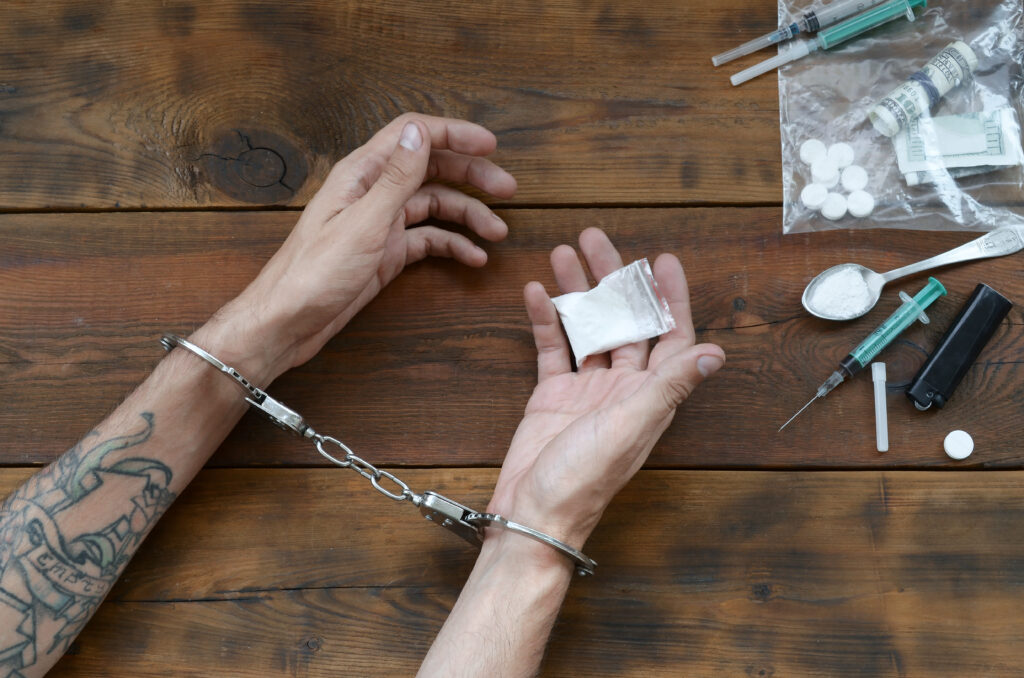 Grapperhaus suddenly equates the use of drugs with possession: “This is how he undermines the entire drug policy”
Banning drug use in the evening because of the corona policy, that is quite possible. But lawyers are surprised by the way in which Minister Grapperhaus does this.

Kristel van Teeffelen October 20, 2020, 15:33
Anyone who smokes a joint possesses drugs. It is therefore best to act against people who use drugs on the street in the context of the corona policy, Justice Minister Ferd Grapperhaus wrote to the House of Representatives. But that reasoning undermines the whole idea behind Dutch drug policy, lawyers say.

In the Netherlands, possession of soft drugs is punishable, but use is not. This was a conscious decision in the interest of public health: users must be helped. They shouldn’t be punished because that will get them in even more trouble.

The fact that Grapperhaus equates use with possession is at odds with that policy, says Jon Schilder, professor of constitutional and administrative law at the Free University. “A user will also have drugs with him, but by saying that he is punishable, you undermine the objective of the Opium Act. If use equals possession, what does use even mean?” According to Schilder, Grapperhaus introduces a new line of reasoning. When the Public Prosecution Service decides to follow the minister and prosecute drug users for drug possession, the judge will have to determine where use turns into possession.

The Groningen professor of law and society Jan Brouwer already pointed to a judgment of the Supreme Court confirming that use is not punishable. It is therefore questionable whether the minister’s reasoning will hold up in court.

There is a smoking ban in many squares, parks and streets
There are other options for combating drug use on the street. The cabinet wants such a ban on drug use, and on that of alcohol, after eight o’clock in the evening as part of the corona policy: people may be less likely to comply with the corona rules due to the means.

There are already smoking bans in many squares, streets and parks. Municipalities arrange this through the General Local Regulations. Last year, an inventory by the NOS showed that at least two hundred municipalities have a total ban on drug use in this way. That is allowed by the Supreme Court. Municipalities resort to a ban in the interests of public order. The Opium Act, which does not criminalize drug use, does not stand in the way of this.

The question is: can you also use such an APV ban for corona policy? Municipalities that already have a general ban can now enforce it, says Schilder. Municipalities that do not have it in the APV can change the rules as long as they invoke public order. “If they do that in the context of fighting corona, then it becomes problematic. That is why we have the Public Health Act and it is not the intention that municipalities cross it with the APV.”

Municipalities have another trump card up their sleeve: the emergency ordinance, which was previously taken off the shelf due to the corona crisis. In it, a chairman of the Security Region can stipulate that drug use is prohibited, says Schilder.

As far as the cabinet is concerned, it is not only about the use of drugs, but you are also not allowed to have drugs in your pocket after eight o’clock in the evening. Although it first seemed that this was in conflict with the tolerance policy for soft drugs, Grapperhaus returns to this in his letter to the House of Representatives. It has been policy to tolerate user amounts for some time. This means that if someone is caught on the street with a joint, they will not be punished, but the drugs will be taken.